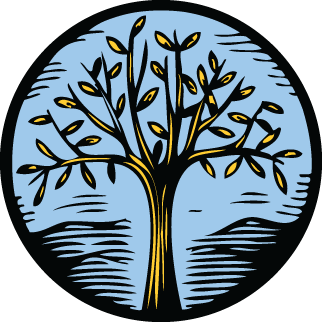 Wow! What a week you have had. Sharing Mindfulness with the small business owners that you are coaching has had such a marvellous influence on their business building. Quite often small business owners have to overcome a variety of barriers mainly taking the form of limited beliefs. This week through working with individuals you have brought out some deep thoughts that are getting in the way of success for your clients. Taking from Mindfulness the understanding that thoughts are not facts, and in fact are highly subjective, you have played back some limiting thoughts to clients. For example the thought that the client did not deserve to earn money in an easy way as he is working in a field that he loves and using skills that are second nature to him. He had a ‘ work hard’ driver and together you discovered that instead he wanted to have the thought ‘ he was valuable’ as a driver. This would mean that whatever money he earned he deserved it because he was a valued member of the human race. He was delighted to find the thought that was causing so much incongruence within him at this time and discover the thought he wanted to have instead. You worked with him to look at how he might get his head to accept this thought and show that he valued himself. Some wonderful Mindful activities were suggested such as a walking meditation – which you shared with him as an extension of his desire to be outdoors and wanting to bring back some meditation into his life- and also your client choosing to have an apple and not leave the fruit for others in the family. You know your client went off focused on bringing in behaviours to instil the new thought- and belief into his mind.

It it also made you think about how you show you value you.  What will you do this busy week of yours to reflect that you are valuable? Mmmmmmmmmmmm??????

Think and do Fi x

My curiosity and love of learning has led me to deepen my knowledge in human behaviour with a particular focus on positive psychology, neuroscience and mindfulness. My creative mind and intuitive coaching style supports my clients to deepen their insights about themselves and take action to transform their lives.